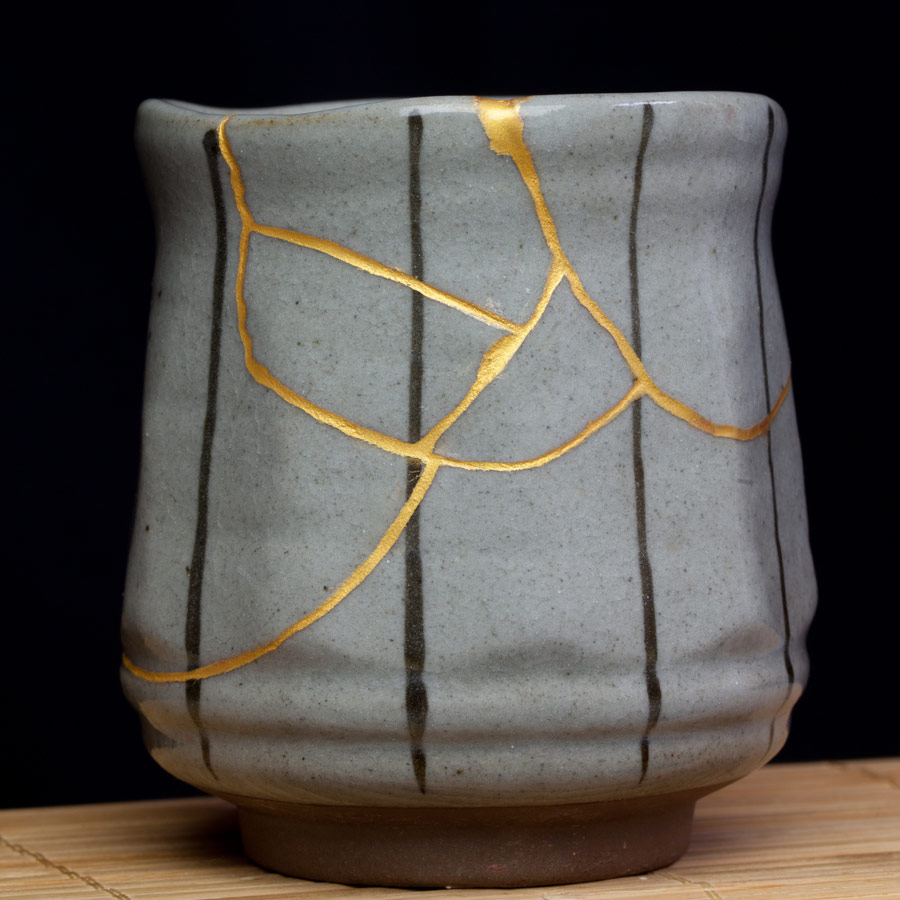 On your road from fragmentation to integration, you will encounter people, places, and things that will stir the pot of what you are processing, bring up feelings you thought you had dealt with, and maybe even trigger a behavioral response that feels out of nowhere.

You can have a lot of things together, a lot of things healed, a lot of things released and STILL have stuff in the deep places that need healing conversations. Require processing.I am living proof. I am committed to being whole, not just pretending wholeness. I am a broken woman being made new by God’s grace. Some of my brokenness results from crashing into walls I would not avoid. Some is from walls that crashed into me. It doesn’t really matter because broken is broken.

What matters is that I have handed all the bits and shards to Father, and I am allowing Him to piece them together as a mosaic of His design. I don’t have the picture on the box lid, I just have to trust Him that it will make sense as He places the pieces. I am living Kintsugi.

Not a better woman. A different woman. New. And newness is awkward when you step into old places. And it seems odd to think about finding my voice in some areas when I have had such a strong, unwavering voice in others. But it’s true. Honest. Raw. Real.

Then I wore a mask. I hid behind people-pleasing (though I genuinely thought I was motivated by God-pleasing). I performed (not believing I would have a place at the table unless I sang for my supper and did the dishes after). I was a perfectionist (mortified by a mistake or a wrong word). I was a peacemaker (but not in the blessed are the peacemakers way, more in the keep-everybody-okay-because-confrontation-is-terrifying way). I checked off boxes (earning acceptance and approval). These were my fig leaves. I hid behind them to cover my fear and shame.

Dropping them is vulnerable. Awkward. Sometimes I wobble. Sometimes I trip and fall. Sometimes I pick the fig leaves back up. They are like grave clothes that stink of decay and death, but sometimes I slip them on because they are familiar and comfortable and I feel like I deserve the rags.

Then I remember. I’m new. These don’t fit anymore. So I strip them off again. And He meets me with a ring and a robe and a kiss. But I’m not the prodigal. I’m the elder brother.